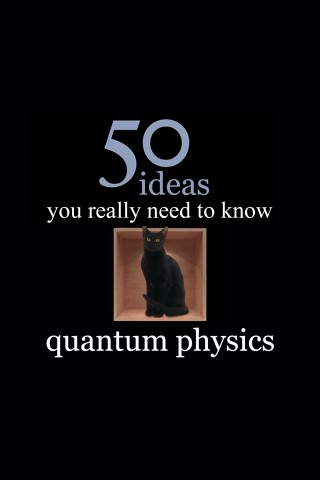 The subatomic world is nothing like the world we know. Here teleportation is possible, alternative realities may exist, and much of what we thought we knew about the workings of the universe is turned on its head. Quantum theory is the most mind-bending and counterintuitive concept ever devised by humanity. And the more we learn about how matter behaves at the very smallest scales, the more complex and fascinating our world becomes.

50 Quantum Physics Ideas You Really Need to Know demystifies this most esoteric of scientific fields. With 50 concise chapters covering complex theories and their advanced applications - from string theory to black holes, and quarks to quantum computing - in straightforward, bite-sized chunk, this app will challenge the way you understand the world.