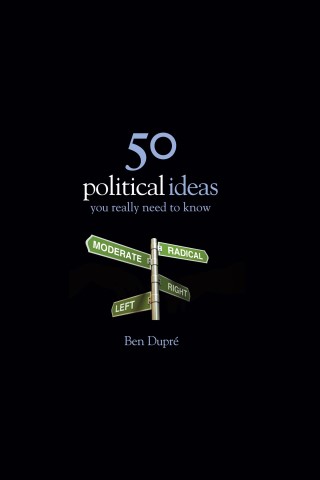 At a time of corrosive popular cynicism and profound international unease, the need for clarity over the fundamental concepts of politics has never been greater: the forces of Terrorism and Fundamentalism endanger our Security, while government responses to it pose a basic threat to Liberty, Democracy and Human rights. Corruption, Spin and a suspect Political culture arouse public indignation, which is further aggravated by an array of Pressure groups and the far-from-disinterested attentions of the Mass media.

In 50 Political Ideas You Really Need to Know, Ben Dupré clears away the murk that obscures key concepts that we ignore at our peril: